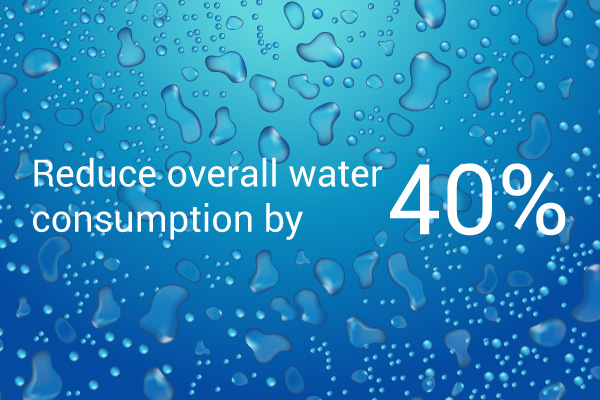 Cape Town – The Department of Water and Sanitation has told the City of Cape Town to reduce overall water consumption by 40%, the city said on Monday.

The department is the custodian of all national water resources.

In a statement, mayoral committee member for waste services Xanthea Limberg said a reduction of 40% would equate to roughly 520 million litres of collective water usage per day.

Since August, the city has been aiming to keep water consumption below 500 million litres per day. “As can be clearly seen, the city has been ahead of the curve by already having a target in place that is even lower than the new restriction target,” Limberg said.

“This has been in an effort to act conservatively, proactively and to base our modelling on a worst-case scenario.”

Key aspects of the city’s critical water shortages disaster plan will be made public on Wednesday, October 4, 2017, Limberg said.

“Three years of below-average rainfall have exacerbated the situation and despite proactive measures like the implementation of water restrictions and programmes to clear the Berg River of alien vegetation, the reality is we are faced with a dire situation,” he said in a statement.

Bredell said the province was likely to enter summer with only around 25% usable water left in dams.

“We need to all work together and that includes the three spheres of government as well as the public and business sector if we hope to get through the summer with water left in our dams,” Bredell said.

South Africa’s paper recycling rate is on the rise